Jim, is a divorced father of 4 children and two grandchildren.

Born in Liverpool in 60s. His family of 8, lived for a number of years in a 3 bed terraced house in South Liverpool. Jim started working on "the coal" at 16. Hard graft is in his DNA.

Jim, took up Shotokan Karate in the late 70s. Becoming an “A” team kumite fighter at the legendary Samurai Karate Club. Jim, was a founder members of BSKA one of best sports karate clubs in Europe in mid -80s.

After a decade break from competition he fought in the Veteran World Shotokan Karate Championships in 2008 and reached the quarter finals in 2010. Jim was due to fight in 2020 World's but the competition was canecelled due to Cov19.

Jim, is a published sports photograher. The sports pics used on this website were taken by him. 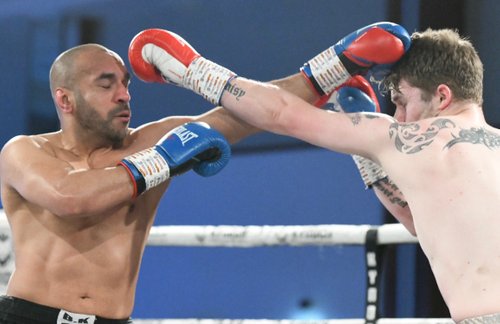 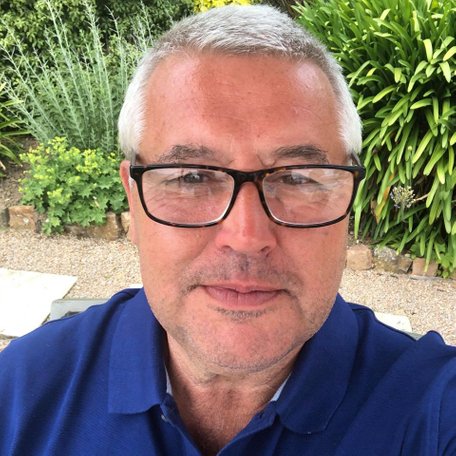